1D performed at the Beacon Theatre yesterday in New York City! Photos of the boys performing have been added to the gallery:

Also, the boys are in today’s, Sunday Mirror issue! I’ve added the magazine cover as well as a new photoshoot they did for the magazine. Make sure to view those!

Louis was seen Departing London’s Heathrow Airport yesterday to get ready for One Direction’s US tour. So far there is only 1 photo of Louis, so hopefully more will pop up!

I have added 6 MQ photos from a photoshoot that the boys did for SNL. They look great! Hopefully more will come up soon!

I have added screen captures of Louis when 1D guest starred on an episode of iCarly. The captures are in HD (high definition)!

I have updated the gallery with missing candid photos from the month of April:

[April 24] Arrives at the Heathrow Airport

I have added candid photos from this month to the gallery, be sure to check them out!

The boys will be performing at the FREE iTunes Festival on September 20th at the Roundhouse in Camden, London. You can enter now to win tickets, but only if you’re a UK resident. You can go to iTunesFestival.com for more details on how to enter. Check out their message video they posted on Facebook!

Even if you don’t win tickets or can’t make it to the show, don’t worry, because the performances will be streamed LIVE to your desktop, iPod, iPhone, or iPad. Just make sure you go to the App Store and download it!

When Louis and the boys arrived back in the UK yesterday, he was spotted with just a little more facial hair than when he left. Do you think Louis is trying for a new, older, look? I quite like it, actually!

One Direction arrived back in the UK from Sweden yesterday and the kingdom rejoiced! In the middle of all our celebrating though, we noticed this one very important thing; Louis Tomlinson has ever so slightly more facial hair than he had when he left. 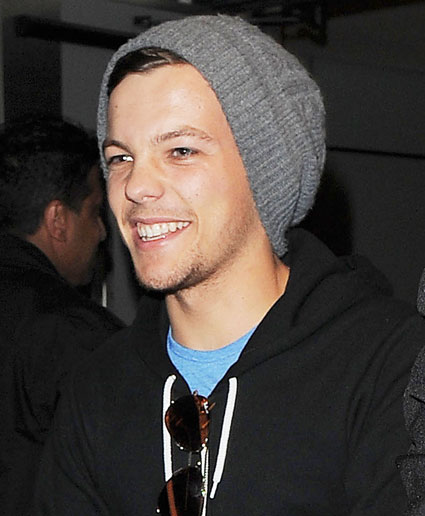 Now, this leads us to the ultimate debate – do we prefer him fuzzy-faced or fluff-free?

*Sigh*. Let’s consider all the facts.

It looks like Louis hasn’t actually gone about ‘growing a beard,’ as they say, but merely ‘not had a shave on an overnight flight’ – which means that (contrary to our many comments on some of his hand gestures), Louis Tomlinson’s face-fuzz makes him ALL MAN. 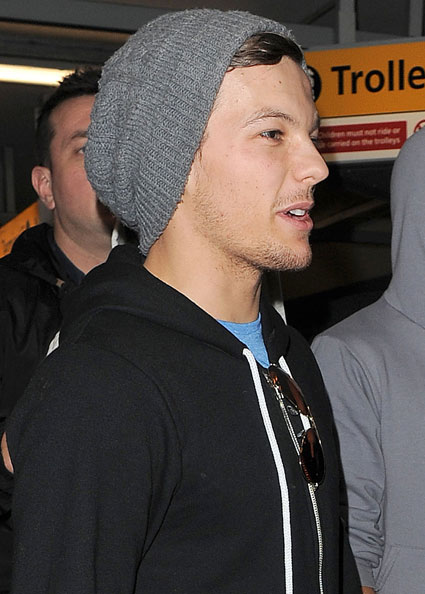 But then on the other hand, when he’s almost free of the face fluff, we can see more of his face (about 1cm² more), which is obviously worth it – and we do like a clean-cut fella every now and again. 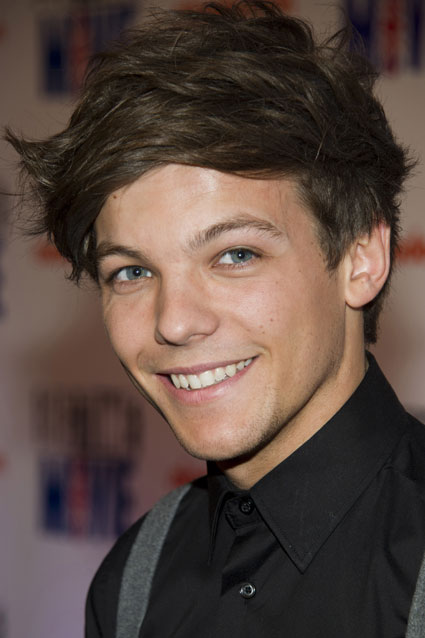 Oh, this debate will be raging on in our minds forevermore.